Who can you trust when you can't believe what you hear?

After losing touch with her brother a decade ago, Lucy invites him back into her life and gives him the keys to their old family home.

But her brother was found dead in the woods five days ago...  Convincing Lucy that the man who showed up on her doorstep is not her brother seems impossible. The only piece of evidence is a human ear...

This intricate thriller explores trust, family and the fear of the unknown. 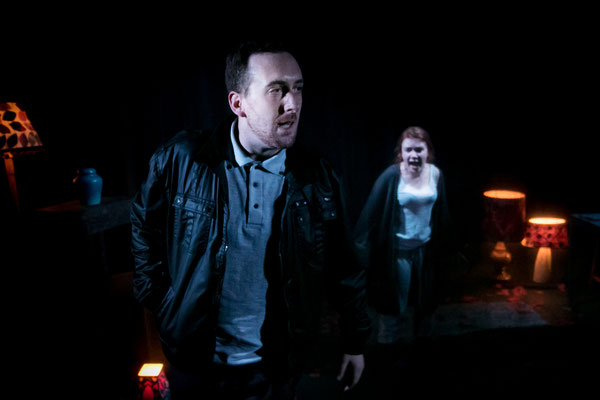 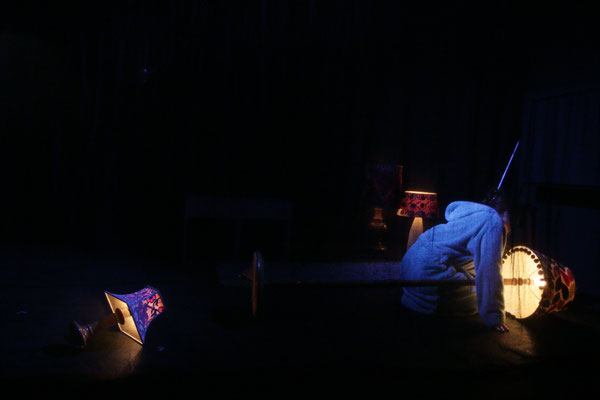 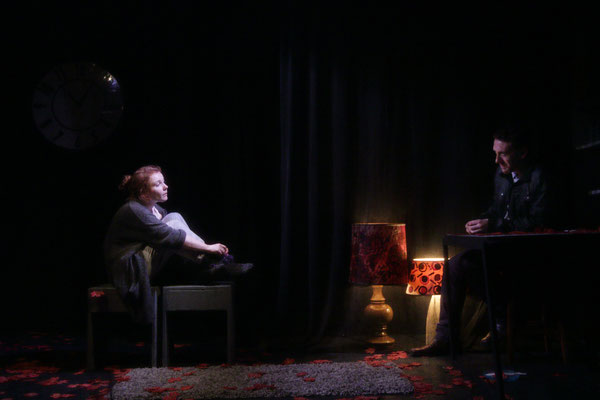 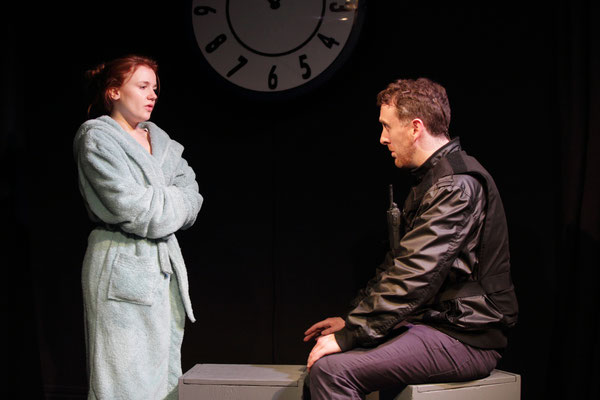 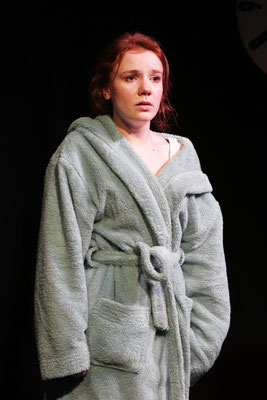 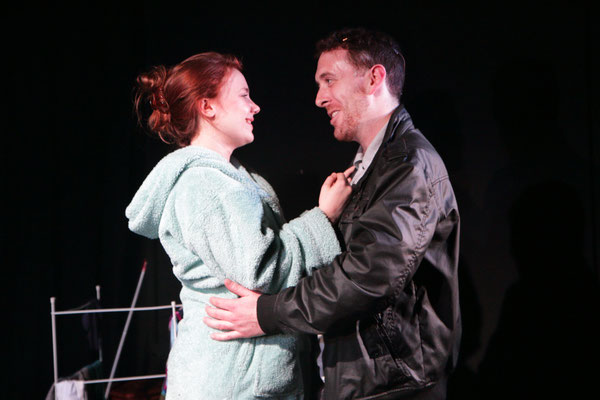 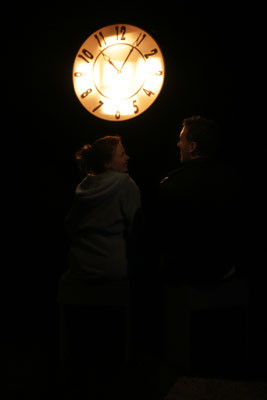 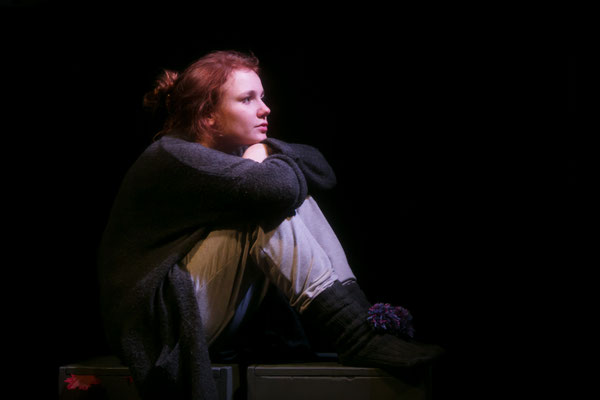 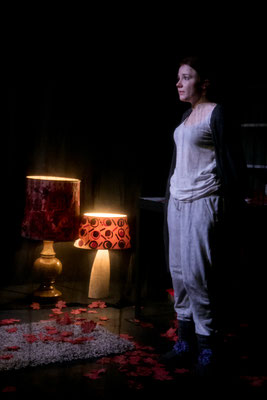 If you have scrolled down this far we thank you for your curiosity!
You can book our shows or workshops by contacting Árni Kristjánsson at: